How You Can Get Involved

The motto is to provide best facilities with all modern amenities to the students so that they can enjoy and learn the basics of the game and deliver their 100% on the ground.There are maximum 20 students in each batch with minimum 2 – 3 dedicated coaches.

By volunteering with us, you will become a vital part of the biggest wish granting organization in the world; and you will make a real difference to the lives of ill children and their families.

An opportunity that will not only develop your inter-personal skills, allow you to meet like-minded people; but will also be the most fulfilling and gratifying phase in your life that will echo with children’s laughter for years to come by your donation. 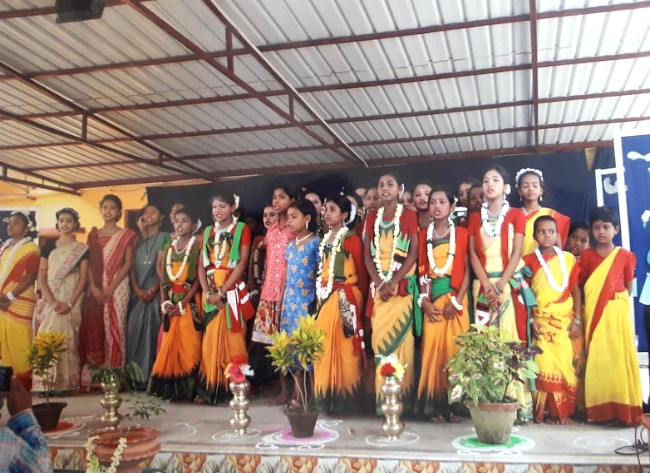 Manjusree Saren(nee Bhattacharya)and Barka Saren are such enlightened and inspired souls who have dedicated their lives for such a backward tribe as the Santhals and a large section of them inhabit the tribal belt of Birbhum district in West Bengal. Couple’s  firm commitment and indomitable passion to hold hands of the downtrodden and the marginal have ultimately found expression, despite several difficulties in the form of Binapani Educational and Welfare Trust.   It is a wonderful story of great courage and conviction the couple has shown, along with the cooperation and financial assistance from their families, friends and corporate houses across the country.

The institution provides formal education, health care and cultural up lift for the poor tribal children coming from different places of the district.  Twenty years later, the institution continues to grow and evolve as it pursues its goal of empowering local tribal children, especially girls, by making them self-reliant through vocational training and enrichment activities. True to its Founders’ vision, Binapani Ashram has provided quality welfare services to an increasing number of first generation learners since its inception as a Public Charitable Trust in 1997.

Binapani Educational and Welfare Trust, in short Binapani Ashram, is a registered Public Charitable Trust, founded by Barka Saren and his wife Manjusree Saren in the year 1997. This institution is situated in Mouldanga village near Sriniketan nearly 160 kms from Kolkata on Suri bound road.

The Registered Office is located in Salt Lake City, Kolkata. The institution is for economic empowerment of tribal and girls of other backward communities. After formal registration of the trust in 1997 at the office of the additional Sub-Registrar, Bolpur, Dist. Birbhum, West Bengal, India, a large number of people have joined Manjusree and Barka in their stride for uplift of the poor people of the area.

THE REGISTERED OFFICE IF THE TRUST IS LOCATED AT FLAT #BB 46/5,SALT LAKE CITY,KOLKATA 700064 AND RURAL EDUCATION AND TRAINING CENTRE IS AT VILL. MOULDANGA,P.O. SRINIKETAN 731236,WEST BENGAL, INDIA 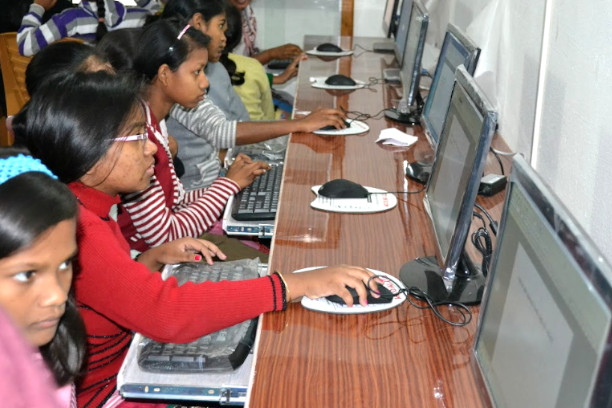 
Binapani Ashram had a humble beginningas an educational support system with  five little tribal children in a mud house in 1991 under the personal patronage of Barka and Manjuree Saren . ..... 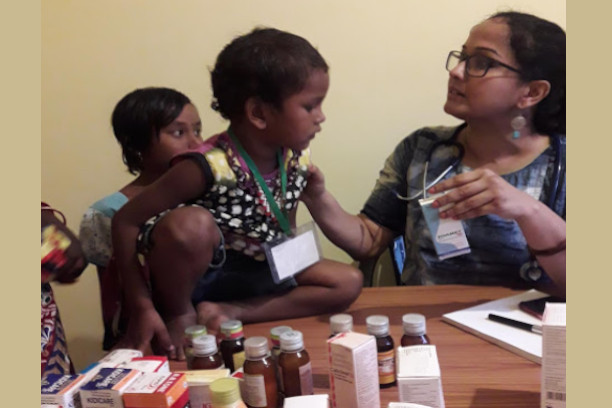 
Once in week, a qualified medical practitioner attends the poor patients of the village as well as the resident girls of Binapani hostel at the Binapani Ashram clinic. This arrangement has be ..... 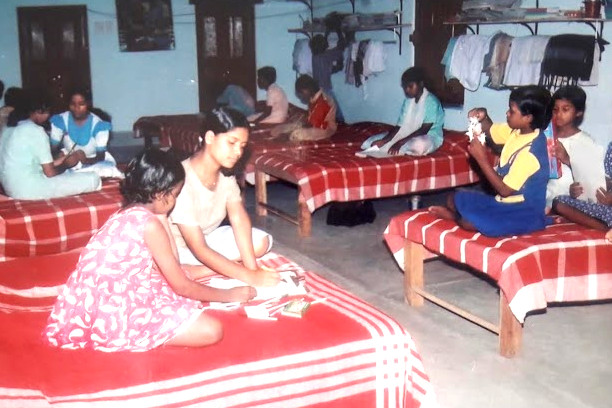 
Providing hostel accommodation, free health care for poor Santhal tribal school going girls and students of other backward communities. Binapani Ashram even before its registration as a Trust ..... 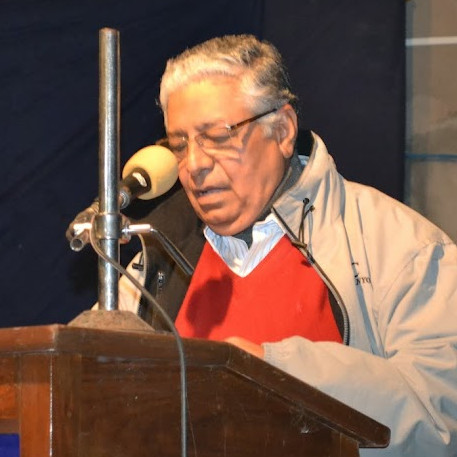 True to its Founder’s vision, Binapani Ashram is providing quality welfare services to an increasing number of first generation learners since its inception as a registered Trust, bearing regd. No.1730, dt., 21.03.1997. It is important to emphasise here that the institution is a registered Public Charitable Trust body and not an orphanage or a govt. aided destitute home. The Ashram identifies itself in being an Educational Support System and an institution of women’s empowerment that runs exclusively through individual and corporate support. Anyone, who identifies with the goals and objectives, is encouraged to join this endeavour as a sponsor, a volunteer, donor and an instructor or as fund raiser for the institution.


Binapani Ashram identifies itself being an Educational Support System, promoting women’s empowerment that runs exclusively on individual and corporate financial support. The institution bearing PAN AABTB4011B is a registered Public Charitable Trust and donation made to the Trust shall qualify for deduction u/s 80G(5)(VI) of the I.T Act. 1961.